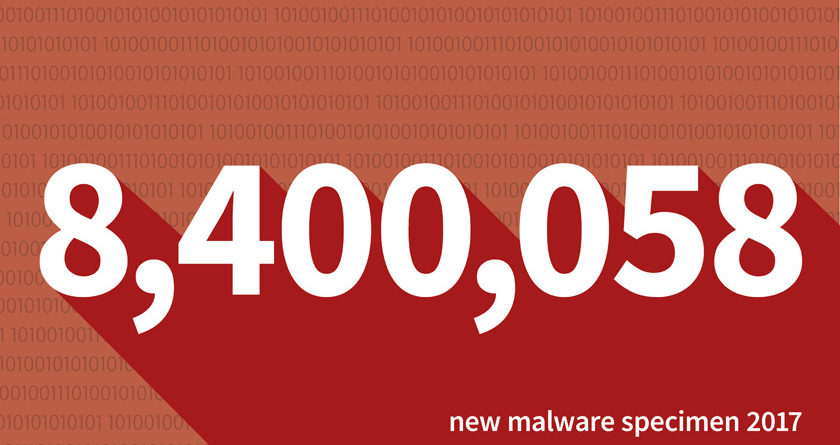 Computers are constantly confronted with malware that needs to be fended off.

Bochum (Germany). Around 8.4 million new malware types for the computer, or 16 different kinds of malicious software per minute in 2017 – a new negative record. Ralf Benzmüller, Executive Speaker of G DATA SecurityLabs, analyzes and assesses the situation in his blog article. 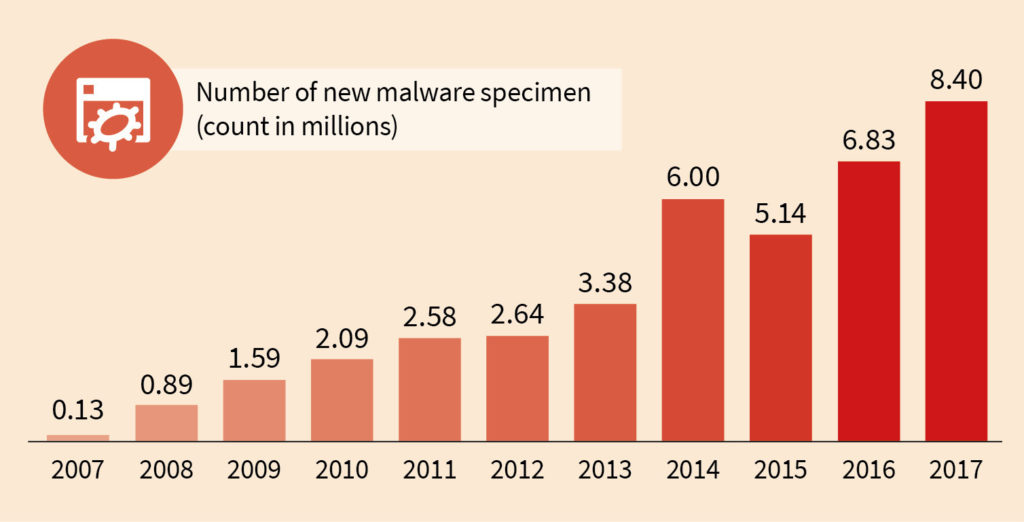 Viruses, worms and Trojan species are many on the Internet, but alarmingly, the number of malware types is growing steadily. While the forecast was still around 7.41 million at the beginning of 2017, the G DATA experts counted exactly 8,400,058 new types of malware for the year as a whole. 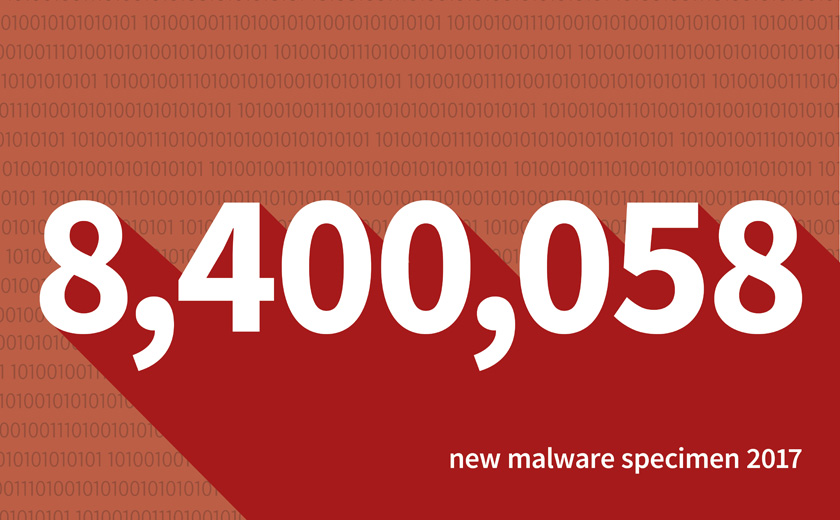 “The most conspicuous and serious threat to computers is ransomware. That will not change in 2018”, says Ralf Benzmüller, Executive Speaker of G DATA SecurityLabs. In his detailed blog post “Malware Figures 2017”, he summarizes how the numbers come about, which trends can be derived and which malware categories and “potentially unwanted programs” (PUP) are very high in the course of cybercriminals. “Even if the emergence of ransomware is clearly inferior to that of adware and CoinMinern, one should protect against it”, warns Benzmüller. The consequence: Updating the operating system, keeping programs up-to-date and installing a IT security software, which proactively protects against cyber attackers. 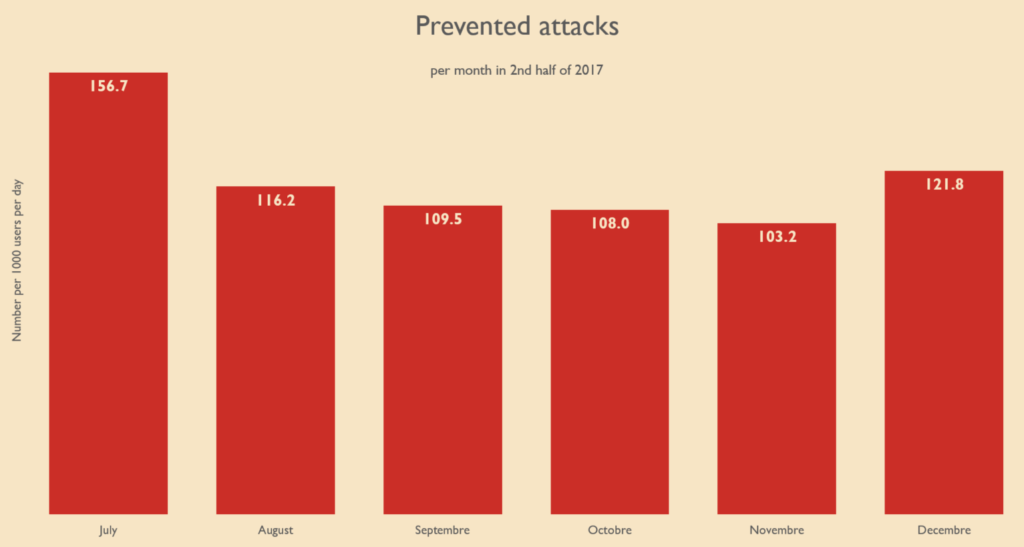 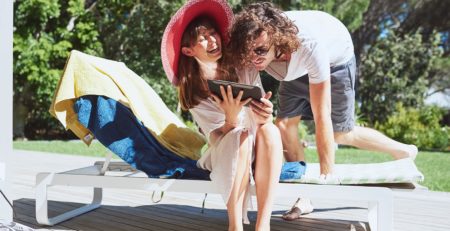 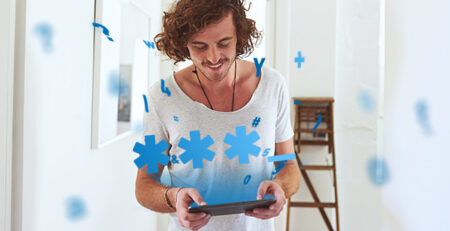 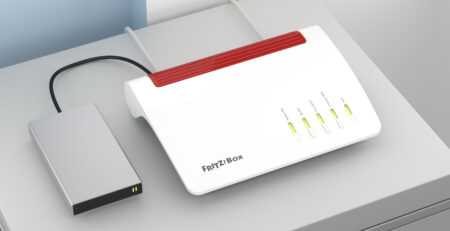